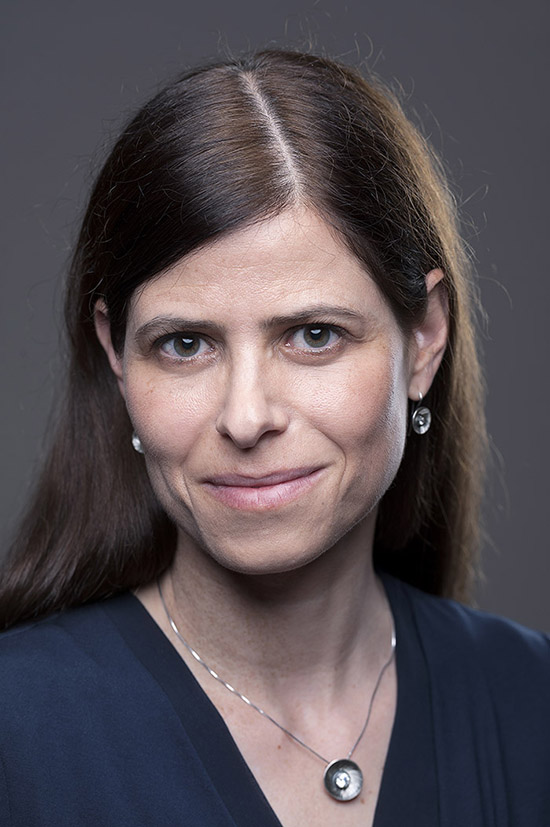 It would no doubt look much better for me to introduce myself as someone who, even as a young child, played doctor with her baby dolls and already at the beginning of finding myself set out to become a doctor when I’d grow up. This however, was not the case with me. I only decided relatively late in life – and persuaded somewhat by my parents – after graduating from high school, that I would like to pursue a career in medical field.

After having practiced medicine for nearly two decades now, I can honestly say that I feel truly blessed and thankful for having chosen this line of profession.

The idea of working in the field of children's treatment was formulated in my mind during my university years, perhaps because of the sincerity of children and their specific sense of humour. Thus, it is a great privilege that I worked in the Department of Dermatology of Heim Pál Children's Hospital for 14 years, where I actively participated both in inpatient and outpatient care. During the years spent there, I became the mother of two children, which helped me to understand young children better and empathize with them. 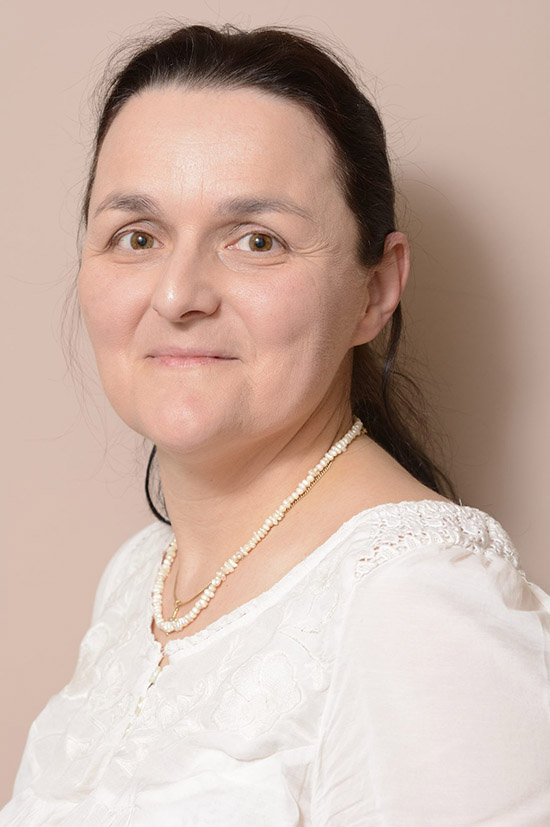 Throughout my life I have always wanted to be a doctor, it is probably because I take delight in helping others. According to my friends, "I can listen with empathy". I am interested in personal stories like in crime mysteries, I love unravelling threads. I have stayed in Hungary for adventure as I can understand my compatriots the best.

I graduated in general medicine at Semmelweis University in 1993. I worked as a physician in the State Children's Health Institute in Svábhegy between 1993-1999. Being invited by Professor Éva Török, I started working in the Department of Dermatology of Heim Pál Children's Hospital, Budapest in 1999, where I actively participated both in outpatient and inpatient care for 18 years, in the meantime I became a head physician.

I passed a professional examination in paediatrics in 1999 and in dermatology in April 2007. I can speak German and English. In my free time I go to concerts, the Opera House and the theatre and I read printed, handheld literature, not to mention shepherding my three children with my haematologist husband.